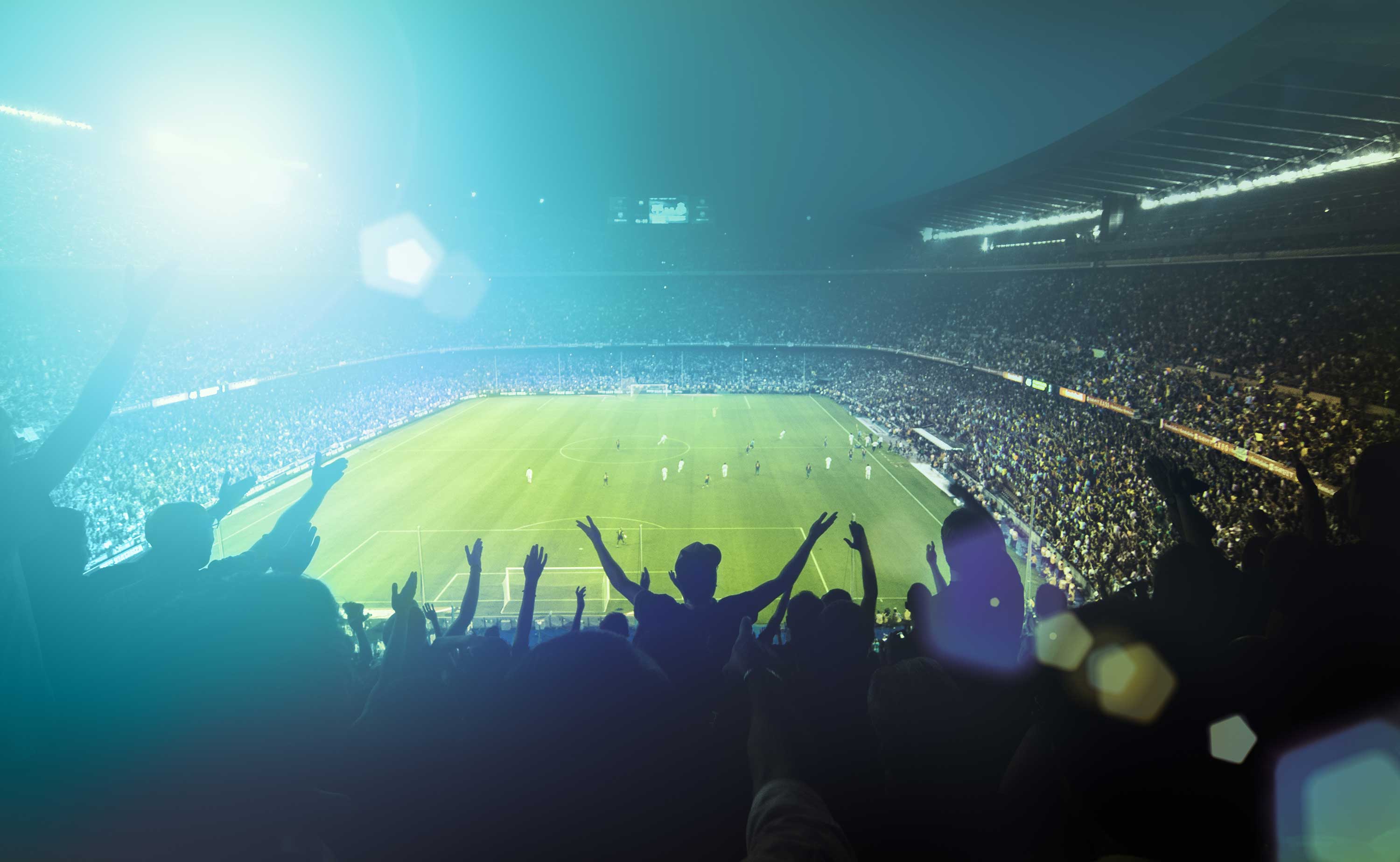 Premier League Predictions For The Week

After a quick little international break which saw England enter the semis of the Nations Cup with a win over Croatia, we are back into Premier League territory now. In fact, since we are heading into December, the table is really starting to take shape.

Chances are that the way the table is now will be pretty close to how it is going to be come the end of the season. Here are our predictions for some of the matches from Saturday 24th November through to Monday 26th November.

After a decent ‘non losing’ streak for Brighton, they came somewhat undone a week or so ago with a loss against Cardiff…plus a red card. While they are nowhere near the relegation zone at the moment, too many of those ‘easy losses’ on the bounce and they are going to be in dire straits. While Leicester is not going to be easiest match in the world, it is a winnable match (Brighton beat Manchester United, after all). I am putting this one down as a Brighton win.

Brighton lost two matches in a row. Once against Everton, once against Cardiff. The most convincing loss came against Everton. That is who I am putting down to win this match. Cardiff are nothing more than lucky headless chickens, so I can’t see them walking away with much from this match.

For both of these teams, it is very much a ‘must win’. While Southampton are sitting just outside of the relegation zone, with Fulham pretty much a nailed-on relegation prospect by this point, both teams would love to pick up the points. Honestly; I am going to put this one down to a draw. Neither of the teams are that brilliant right now, and I think their woeful ability will cancel each other out.

It seems that every single season, Manchester United become every more woeful. It won’t be long until they are considered a mid-table club. I can actually barely predict the way the way this match is going to go. Manchester United are going to need to start picking up wins pretty soon, and at home against one of the easiest sides in the league is good a time as any. So, I am going to put this down to a Manchester United win. I don’t even think Crystal Palace are going to score a goal at Old Trafford. Maybe a 1-0 or 2-0, nothing more than that.

Watford are doing much better than anybody could have predicted this season, but they have started to fall off a little bit. However, Liverpool are doing so much better. While Liverpool are playing away here, I really do think that they are going to have enough about them to convincingly see off the Watford threat. Bet on Liverpool for this pair-up.

Honestly; I am incredibly surprised to see West Ham as high as they are in the table. I genuinely thought they would be relegation contenders at this point, but just like every season they manage to pull themselves back from the brink.

However, I don’t think they are going to be picking up a win against Manchester City here. This is going to be a heavy defeat for them. It isn’t going to send them down the table, because none of the teams below them are going to pick up a win, but the goal difference may end up playing a factor come the season end. They best shore up those defences!

Tough one to predict, so I am just going to go for a draw on this one. If a team does end up winning, then it is probably going to be Chelsea.

Easy Arsenal win in this match. This is going to send Arsenal even further up the table and 3-points closer to Champion’s League football next season.

Probably a Wolves win in this match, but Huddersfield really do need to start picking up points soon, otherwise they will be going down with Fulham come the end of the season. It is going to be hard-fought, but I don’t see Huddersfield walking away with anything.

Newcastle have finally made their way out of the relegation zone after a dire start to the season. Both Newcastle and Burnley need points to keep themselves up. I am going to put this one down as a draw.

Top Betting Sites for The Weekend